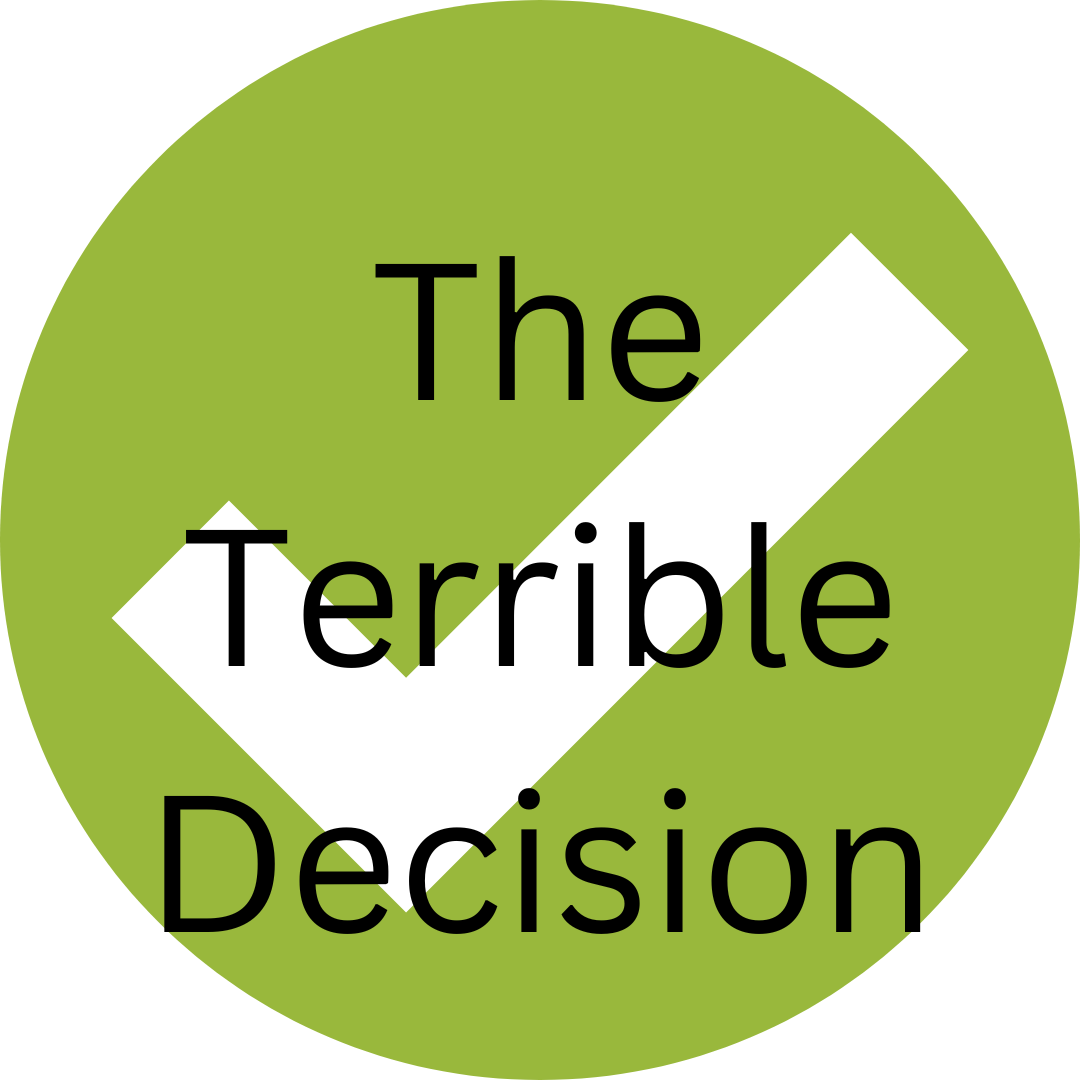 She could have stayed. It may have been better to stay. How hard could it have been to stop, take a deep breath, count to ten? Too hard, apparently. She left. It was a split decision, even as she was doing it, she floated above, watching herself doing it. The walking to the hook, the grabbing of the key, the thoughtful stopping to pick out sunglasses and wallet from her purse…clearly she was able to think, and so the leaving must be seen as coherent, a decision.

Even as she drove away she was hovering above. Truly she was driving, sitting in the seat, the heated seat which had seemed an extravagance in California now a necessity in Montana, still she was physically in the seat and driving, her hands upon the non-heated steering wheel, an extravagance she’d gone without and now wished she’d splurged for…like remote start functionality. At any rate, there was her body, in the seat, hands on the wheel, feet on the pedals, and she was physically determining her future. But emotionally, psychically, she was floating above. Looking down at herself. Slightly in awe of her power and also completely overwhelmed by the happenings.

She’d done all that was every expected of her, overtly or subtly. And as she was doing it, she knew it wasn’t right.

She realized near the end of high school that she’d been played.

Everyone else goofed off and had fun in high school. Everyone else partied. She studied. She got the perfect grades. She got the extra-curriculars that looked good and the extra tassels to wear at graduation and the pomp and circumstance and ridiculousness and she realized she’d been cheated. Never even had a beer.

But too late, because now she had to continue to tow the line because college was also required, expected, demanded. So now through the gauntlet again. Only now she was bitter about it, only barely making it through, changing her prestigious major for one that allowed her out in four years, anything, underwater basketweaving as they say. But she did it, and was done and out and on to the next thing on the list.

Her life was lived by everyone else’s rules but how could one point and complain or cry or rail against the injustice of it when one was ultimately accepting and following and not pulling up the reins and saying “NO!” It was too late. On to the next thing on the list.

The career came next, something with customer service that caused her to drink more coffee than even a night before finals required. Lots of smiling and cheek biting and swallowing of words, not to mention matching nail polish and jewelry to uniforms. Truly awful.

But she was good at it and up the ladder she rose. As expected, and therefore too late to back out and try something else.

Next came the husband. Good good, nothing to see here, move along.

And then one day, it may have been the lack of sleep, insomnia being a result of those non-stop caffeine injections, or it may have been that the kids were just especially tired from the heat and the extracurriculars and school having started up again and the stress of all the things that used to stress her out about the unspoken and spoken expectations and the not-so-minor-aggressions inherent in them, and her inability to inflict upon another what was done to her and it was almost an audible snap.

Almost, because no one else seemed to hear it.

One minute she was arguing with herself in the form of a toddler and the next she knew this was all wrong. This was not her life. Or rather it was, but it oughtn’t be. None of this was her life and even though it was always too late to start over, every step telling her too late, too late, too late, she found herself out the door, in the car, down the road.