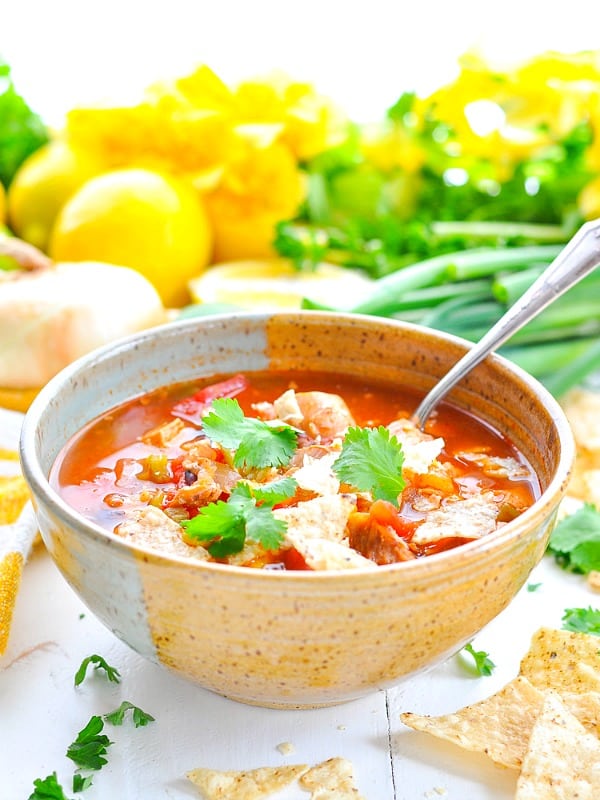 When my first child was born it was the very best thing that ever happened to me and also the single most horrific thing that ever happened to me. The first four to six months were positively awful. I can’t even find a way to sugar coat it. I would try to tell you how bad it was but I really don’t think anyone would believe me. It’s hard now, looking back, to believe it myself. Saying my son had “colic” immediately makes it seem minor and normal and people kind of roll their eyes and say “oh yeah, we had that, too.” But they don’t have the PTSD look in their eyes when they say it, so I know they don’t really know.

At any rate, we had this miracle baby who never slept and never napped. He’d go from one crying jag to twenty minutes of being passed out from said jag onto the next crying jag. He literally never stopped sucking on my breasts, although maybe sometimes during that twenty minutes of passing out the nipple would pop out of his mouth and I’d get a second of relief in which to throw some vinegar on it, dry it off, throw some coconut oil on it, and get it stuffed back into my bra before he woke up screaming and I had to transfer him to the other breast.

None of that is normal. None of that is colic. And if any of you are suffering through this sort of situation please get yourself immediately to an IBCLC (International Board Certified Lactation Consultant). Immediately. Go now. This will still be here for you to read later.

So there we were, not sleeping, barely eating, spending a combined 46 hours a day (we’d each take one hour off each day to go sleep…sometimes shower, but usually sleep) trying to keep this miracle alive and quiet and bingewatching Netflix because doing literally anything else would have driven us insane, when this goddess offered to bring us food.

I barely knew this woman but knew she had a fabulous smile, kind eyes, and amazing kids. And here she was offering to bring us food. Home cooked food. By her. It was incredible. The offer was incredible. The food was out of this world. It is still to this day the very best chicken tortilla soup I have ever had. And she made it for us. Then she delivered it. She even offered to leave it at the door so as not to disturb us. But at this point I didn’t care who came in as long as they took care of my baby daddy and I so we could take care of this creature that clearly hated us for bringing him to life.

She arrived with the food and her kids and they were a literal breath of fresh air. They probably only stayed for twenty minutes but it felt like an hour of heaven. I don’t think the baby cried once the whole time they were here. It was the very best gift ever plus fabulous food!

That woman contributed to a blog recently and I just found out about it. The story is lovely and a perfect example of who this family is and if you read the blog you’ll understand why I turned to my baby daddy that day after they’d left and said, “that’s the mom I want to be and the kids I want to have.”

Check out her blog here. Enjoy.

Photo courtesy of Blair Lonergan, The Seasoned Mom. Want to make the soup from the photo? Check out the recipe on Blair’s blog here. (Bonus: it’s a slow cooker recipe *swoon*)